Regal's Ride of the Valkyries to Bindura 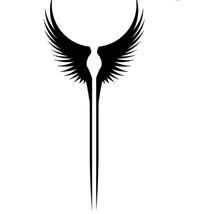 Harlo is a daughter of our girl, Russet, one of the 17 born in 2016.  Russet is living with Gail James in Pennsylvania.

Russet, is a Dual Champion Ridgeback from our Mingus x Bindi litter in 2016.

We have great plans and high hopes for Harlo 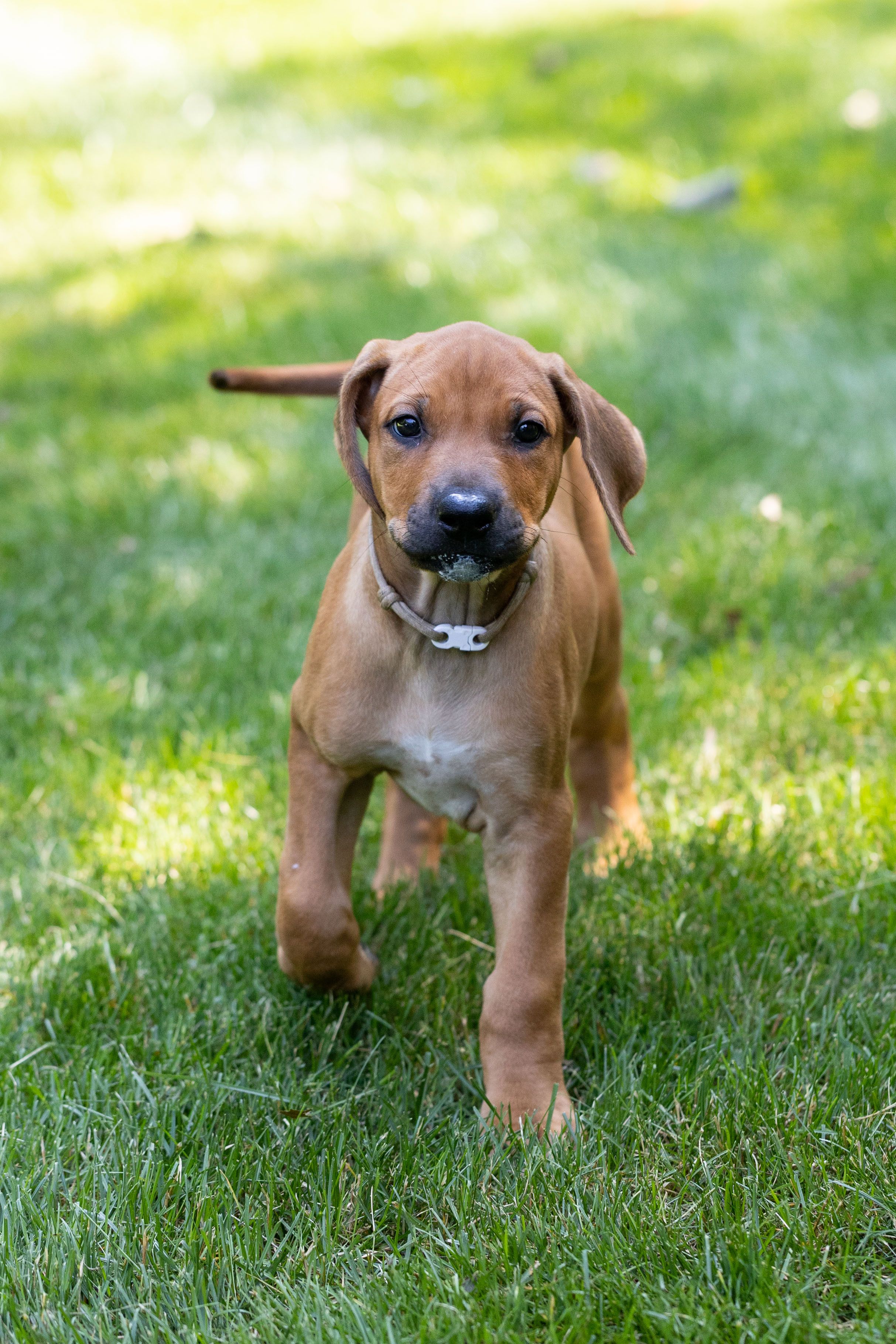